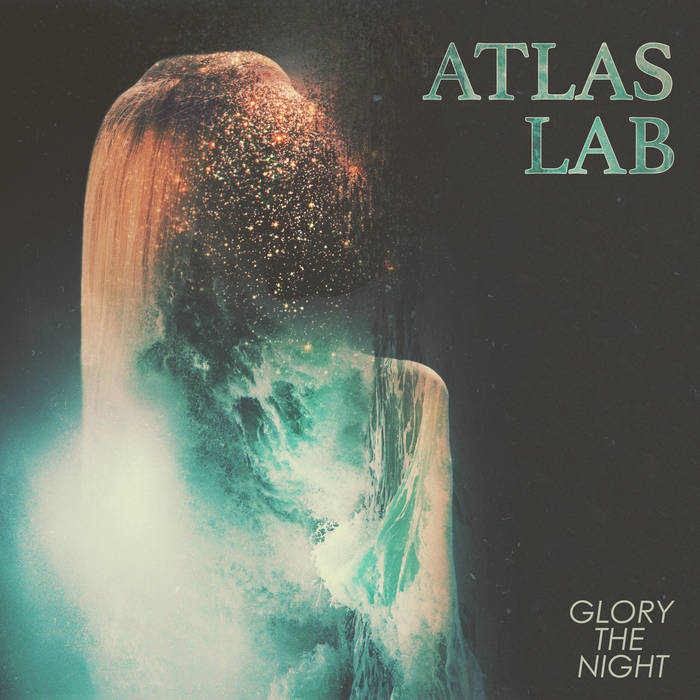 "Musically, the album grooves in psychedelic, soulful passage - guitars glimmering with tremolo, electric organ humming, lead singer Solei’s recognizable vocals gliding on top of the mix. It hits with a pang of nostalgia for long nights spent with friends." - Sound of Boston

"These are well crafted, intentional, and often times deeply moving serenades that simultaneously slip your thoughts into a dreamlike purgatory that you don’t want to leave." - Boston Hassle

All songs by Atlas Lab

"Glory the Night" out now

Bandcamp Daily  your guide to the world of Bandcamp

Featured sounds by K.Spark and WIZDUMB, plus Basi joins the show to discuss his latest release.